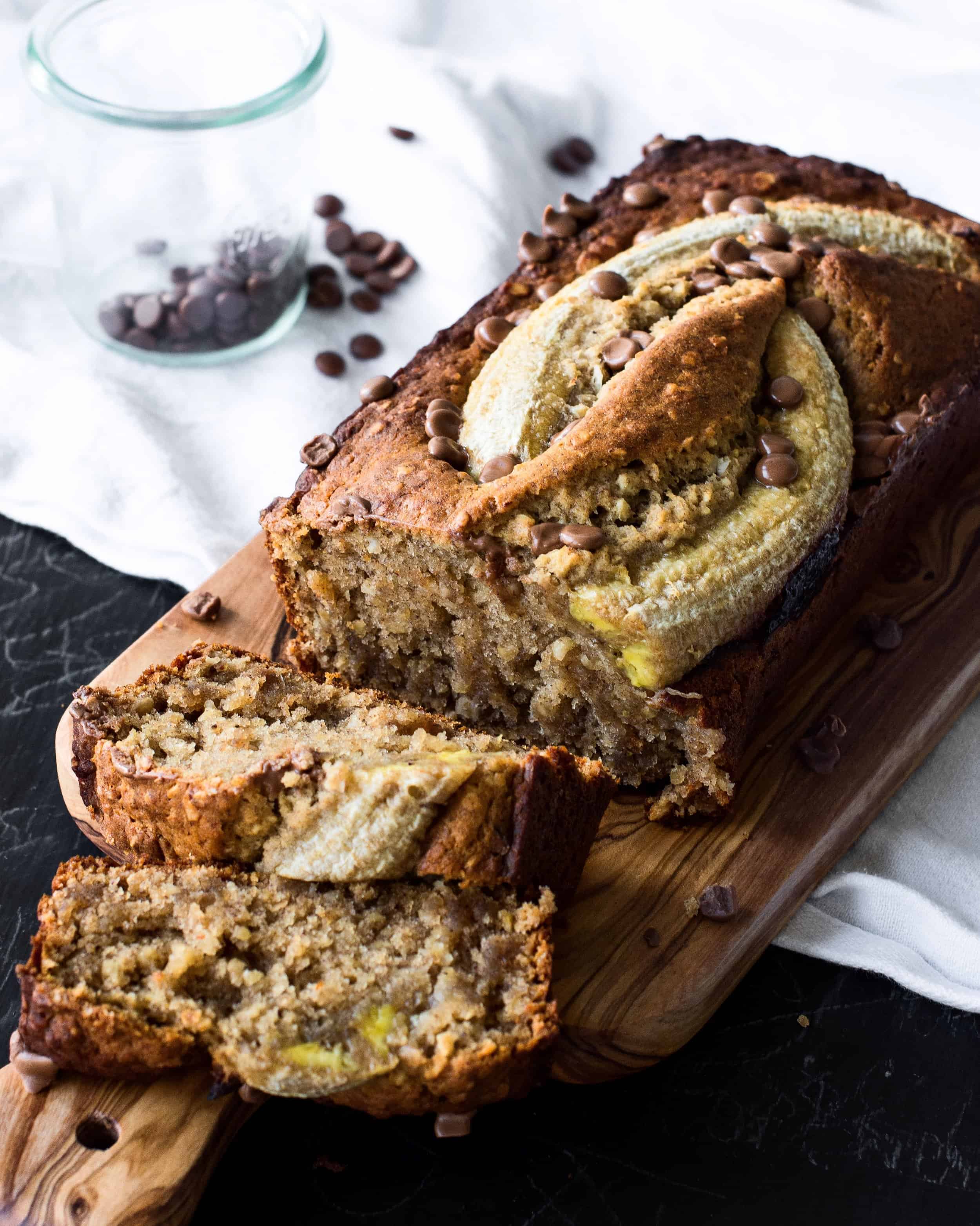 When I had just started to be interested in Instagram and I was taking my first steps in the world of foodbloggers, I remember that I kept seeing photos of banana bread all over the Internet. One day I decided to make it and realized that the famous banana bread is nothing but a delicious banana cake (the reason why it's called "bananabread" is beyond me xD).

If you haven’t tried it yet, you should definitely do it because it’s absolutely delicious. Believe me when I tell you that there's nothing better than starting the day with a slice of banana bread covered with peanut butter --> #foodporn.

With my recipe you will get a very soft cake that tastes like banana and caramel (my mouth is literally watering while I wright this!).  So now go and get the ingredients! The recipe is waiting for you! 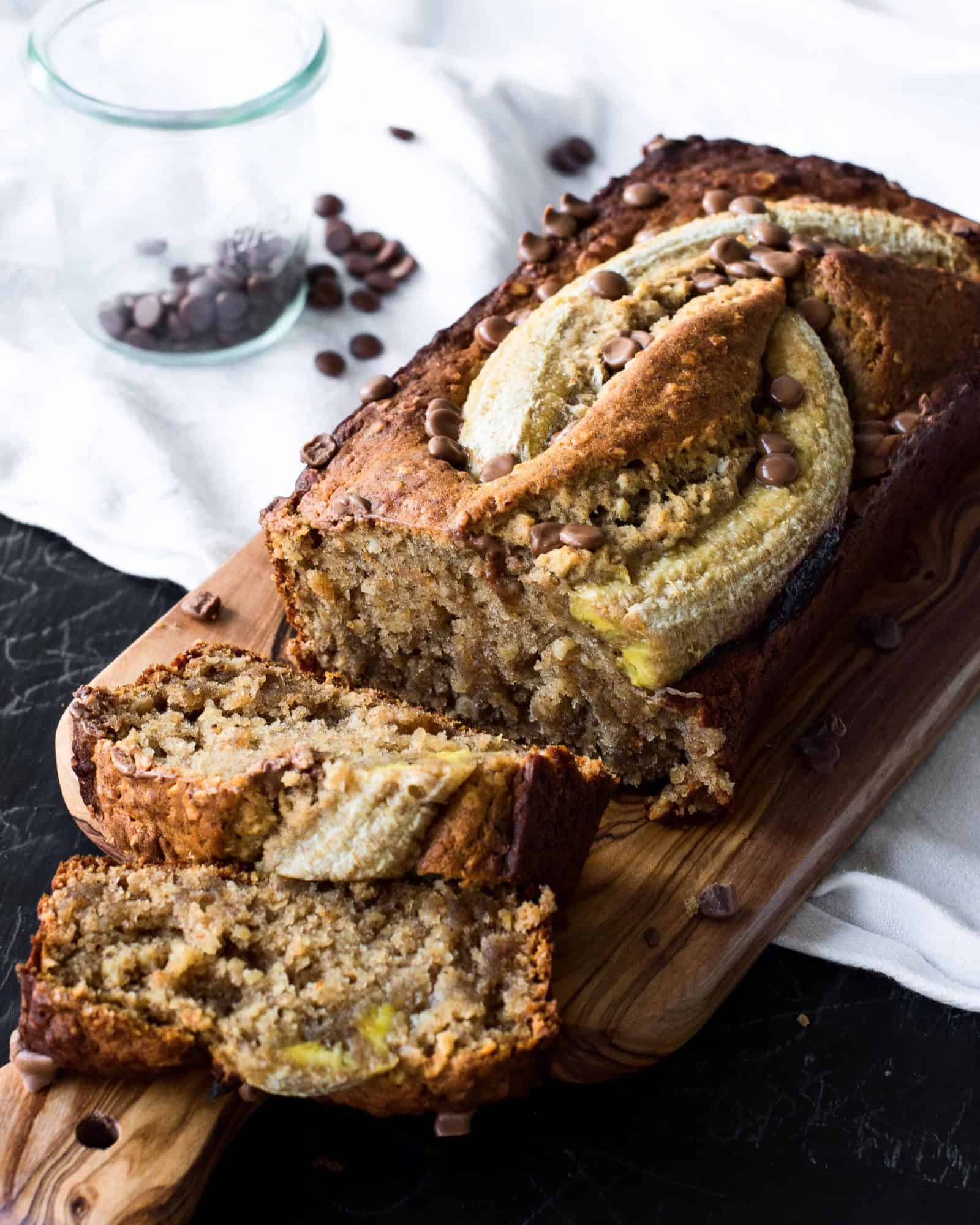 Tried this recipe?Let us know how it was!

If you have Pinterest, feel free to pin the following picture and to follow me by clicking here 😌

I am Swiss-Italian foodie! I started cooking for my whole family when I was 12 and since then I have never stopped :)

My first eBook is finally out!

Any cookies that may not be particularly necessary for the website to function and is used specifically to collect user personal data via analytics, ads, other embedded contents are termed as non-necessary cookies. It is mandatory to procure user consent prior to running these cookies on your website.